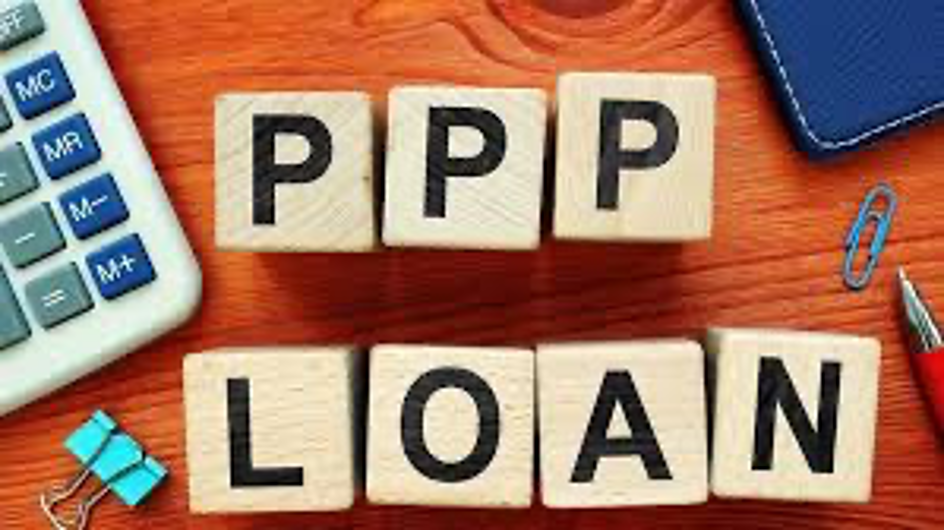 Congress has created numerous programs to combat the pandemic.

The Paycheck Protection Program is the most popular and bipartisan program created during this crisis.

As we all know by now, the Paycheck Protection Program provides loans for small businesses and sole proprietors, and other entities to keep workers on the payroll during the pandemic.

The program created in March as part of the $ 2 trillion Coronavirus Aid, Relief, and Economic Security, the CARES Act, was signed into law President Trump on March 27, 2020.

The program launched on April 3, amongst much confusion, frustration, and vague requirements for business owners and participating banks.

The first round of funds totaling $350 billion ran out in 14 days.

In late April, Congress acted quickly to provide an additional $350 billion for the program.

Congress has continued changes to the program as the pandemic progresses.

In late May/early June, Congress made further changes to the Paycheck Protection Program in response to complaints from business owners who received a PPP loan.

The Paycheck Protection Program Flexibility Act, H.R. 7010, eliminated the requirement that businesses spend at least 75 percent of the funds on payroll to have the full loan amount forgiven.

The bill also changed the 75/25 payroll rule to 60/40 rule while extending the loan forgiveness window from 8 weeks to 24 weeks.

It has been a month, and now in a surprising move, the Senate passed S. 4116, extending the Paycheck Protection Program and the government’s ability to approve loans from June 30 until August 8.

The bill passed the Senate with unanimous consent allowing the bill to bypass the usual procedural votes and hurdles that govern legislation in the Senate.

The program ended at midnight on June 30 with billions left in the program, hence the reason for quick action to extend the program.   According to the Small Business Administration, the program had approved more than 4.8 million loans totaling $520.6. There was approximately $134.5 billion remaining in the program before its expiration.

According to Bloomberg Government, Senator Ben Cardin (D-MD), who authored the Paycheck Protection Program with Senator Marco Rubio (R-FL), said that the June 30 deadline was a “reasonable assumption” when the program was established in March. “We thought by the end of June that our economy would be back on track, and we would not need to have additional applications after that date.”

Fast passage by the Senate left the House with few options but to act. The House could vote to make changes additional changes and send the bill back to the Senate OR vote on the bill as is given its expiration.

The House opted for the second option unanimously passing the Paycheck Protections Program extension until August 8.

The legislation now awaits action by President Trump. The President, who has supported the program since its inception, is expected to sign the bill into law later today or tomorrow.

In the context of these short-term changes and extensions, it is essential to keep the broader context in mind.

The House passed H.R. 6800, the Health and Economic Recovery Omnibus Emergency Solutions Act/HEROES Act, in May. Since May, the House has been waiting for the Senate to respond with its legislation.

Both parties agree that a fourth COVID aid bill is necessary, but timing remains uncertain.

Senate Majority Leader Mitch McConnell signaled the Senate might offer its bill for negotiations before the July 4th recess.

In the absence of negotiations on a comprehensive COVID #4 bill, these short-term changes and extensions are necessary in the interim to keep the program afloat.

The working assumption is that Congress will act before August. If not, then this program will face another expiration on August 8.