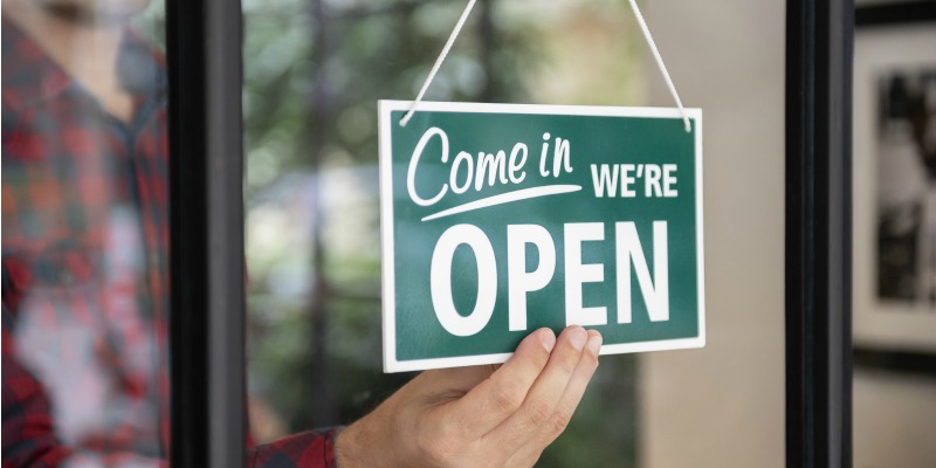 Two weeks ago, Governors began lifting their “stay-at-home” orders and other restrictions in an effort to reopen their states.

A phased reopening approach continue across the country in accordance with the President’s Guidelines Opening Up America Again. The Guidelines consist of three phases with recommendations for reopening under each phase.

Yesterday, President Trump continued his efforts on reopening. President Trump signed an Executive Order directing all federal agencies to identify then eliminate or modify regulations “that may inhibit economic recovery”. This order is consistent with President’s Trumps focus since the beginning of his Administration to on repeal unnecessary regulations that hinder businesses.

In addition to the President’s Guidelines for Opening Up America Again, the Centers for Disease Control and Prevention rolled out 60 pages of guidelines detailing activities and initiatives that support the President’s Guidelines. The CDC guidelines include instructions for schools, businesses and public transit. The White House previously asked the CDC to rewrite this guidance over concerns it was “too prescriptive,” delaying its release.

The White House Coronavirus Task Force, led by Vice President Mike Pence, has managed and coordinated the federal government’s response to the pandemic. In fact, Vice President Pence has often the “whole of government approach” authorized by President Trump to fight the virus.

Throughout March and April, the White House Coronavirus Task Force held daily briefings on the Administration’s efforts to combat the pandemic. President Trump made opening remarks during the briefing then various Administration officials would speak outlining their agency’s response efforts.

Administration officials included, but not limited to:

Now that the Administration is focused on states reopening, the Task Force is expected to turn its attention and focus to reopening, testing, treatment and vaccine development.

Initially, President Trump tweeted that he and the Vice President were considering phasing out the Task Force altogether.

His tweet garnered criticism from social media as well as lawmakers on Capitol Hill. President Trump changed his mind once he realized the popularity of the Task Force.

President Trump stated, “I thought we could wind it down sooner. But I had no idea how popular the task force is until actually yesterday when I started talking about winding down,” according to reports from the Wall Street Journal.

Senate Small Business Committee Chairman Marco Rubio (R-FL) announced support for more changes to the Paycheck Protection Program. Senator Rubio supports extending the 8-week loan forgiveness window on PPP loans. He and other Republican Senators have voiced their support for additional changes after hearing complaints from small business owners in their states. The PPP has suffered from numerous glitches, preventing small business owner from accessing the funds in a timely manner in some cases. Once small business owners received their money, the deadline for spending the PPP funds was quickly approaching.

Senator Rubio said he hopes the Senate moves quickly on this extension. Senate leadership has signaled that any further statutory changes to the Paycheck Protection Program would need to be included in a larger relief package, making it unlikely the PPP will be changed before the recipients’ forgiveness windows close.