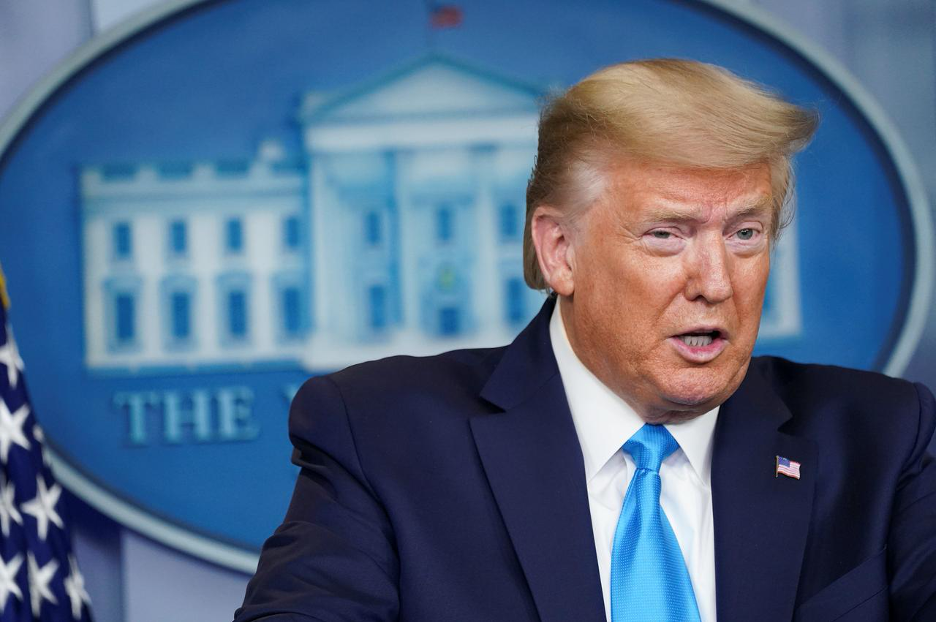 Given the length of today’s briefing and the lengthy question and answer session, I will forego summarizing the Q&A section of the briefing.

Full remarks and the answer and question portion of the briefing can be found here: April 10 Briefing