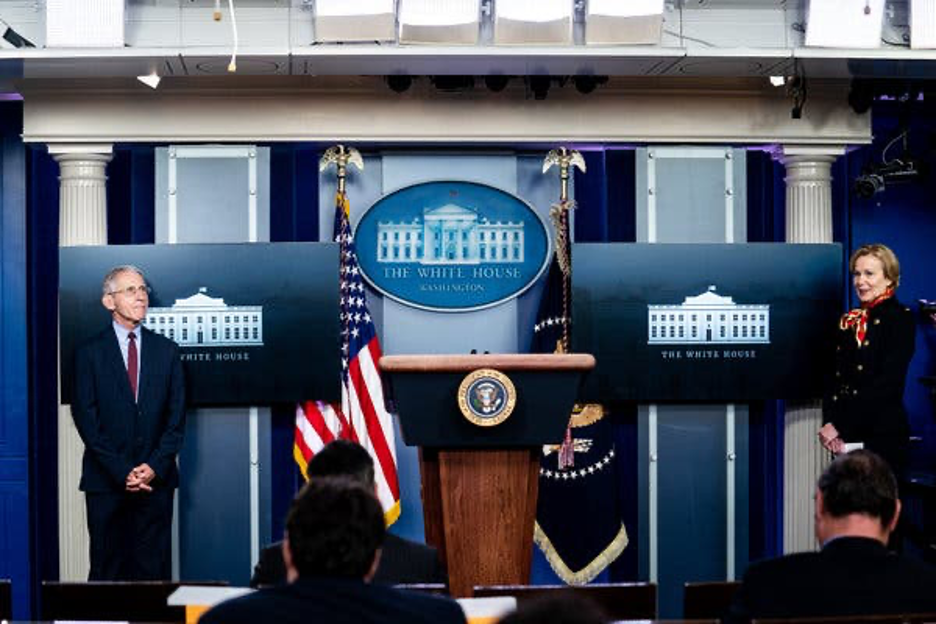 President Trump was asked about his conversation with President Putin and King Salman. The President responded that it was very good conversation. OPEC is getting close to a deal, so we’ll see what happens. President Trump was asked how the Administration can discuss the possibility of reopening the country when the administration does not have an adequate nationwide testing system. The President responded we have a great testing system. When asked what you say to the 16 million Americans who have lost their jobs in the last three weeks, President Trump responded he thinks the economy is going to do very well. From an economic standpoint, we will end up being stronger than ever.

A second question and answer session followed the remarks.

Full remarks and additional topics covered in the answer and question portion of the briefing can be found here: April 9 Briefing