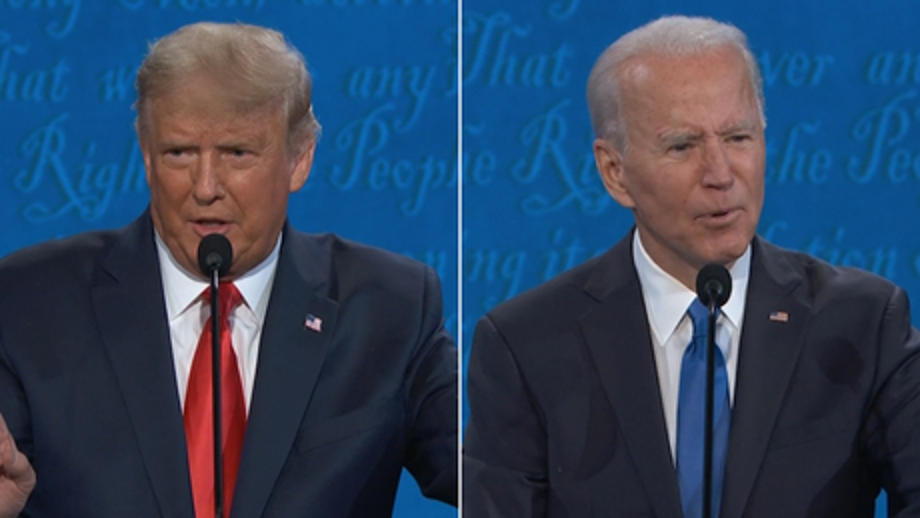 With two weeks to go until election day, the news each day is dizzying. This list above is just a few of the newsworthy stories occurring over this week.

Typically, each blog post focuses on one topic. Not this week. There is too much going on to focus on one single story or update.

My summation of this week is as follows:

If you are tired of getting your hopes up for a new COVID relief, you are not alone. The past few days, negotiations between Speaker Nancy Pelosi (D-CA) and Treasury Secretary Steven Mnuchin have proceeded at a feverish pace to reach a deal before election day.

A deal is imminent, and staff is putting pen to paper on the agreed-upon provisions.

I have written extensively in this blog about all of the facets of COVID relief negotiations.

Despite the roller coaster of negotiations over the past few days, a COVID deal will not occur before the election. Quite frankly, whether the two sides reach an agreement after the election depends to some degree on who wins the election.

Meanwhile, Senate Majority Leader McConnell (R-KY) brought another “slimmed down” COVID relief to the Senate floor for a vote. This legislation is dead on arrival as Leader McConnell knows he does not have Senate Democratic support to pass the bill.

Leader McConnell and other Republicans are facing criticism from their constituents about the lack of action by the Senate on additional COVID relief, so the legislation is his attempt to address those criticisms.

With the Senate in session this week and early next week, vulnerable Republicans are frustrated that they are in Washington voting versus being at home campaigning.

Conversely, Leader McConnell thinks he is making Democrats take a tough vote on a slimmed-down COVID bill before Election Day.

Democrats boycotted today’s Committee vote. Senate Republicans have a 12 – 10 advantage on the Committee. All Republicans voted to advance the nomination to the Senate floor.

Leader McConnell announced the floor schedule for the nominee:

Keep in mind Republicans want Amy Coney Barrett on the Court before election day and before the November 10 oral arguments in a case challenging the Affordable Care Act (Obamacare).

After the nomination announcement in September, Senators Lisa Murkowski and Susan Collins announced they would not support the nomination before election day.

Last week in this blog, I wrote that we would see if they continue to maintain those positions.

This week, Senator Lisa Murkowski (R-AK) reversed her position stating she would support the nomination.

There are fifty-three (53) Republican Senators. Fifty-one (51) votes are needed to confirm the Associate Justice.

With Senator Murkowski changing her vote, Republicans have the votes needed to confirm Amy Coney Barrett as Associate Justice on the Supreme Court.

Republicans and Democrats have disagreements. Hopefully, everyone can agree we are glad tonight is the final Presidential Debate.

Unlike the first debate, you could hear the candidates during this debate. They debated their points of view and made their closing arguments.

I will not recap the debate topics because it was the same set of issues we have heard for months: COVID, white supremacy, climate change, the economy, etc.

Millions of Americans have voted early and continue to do so. I doubt this debate did little to change Americans’ minds if they have not voted.

If you have not voted, please vote.

If you are still undecided about who you are voting for, as we say in the South, “bless your heart.” Okay, I am kidding, but can you decide soon?

With the last debate concluded, it is a sprint to election day.