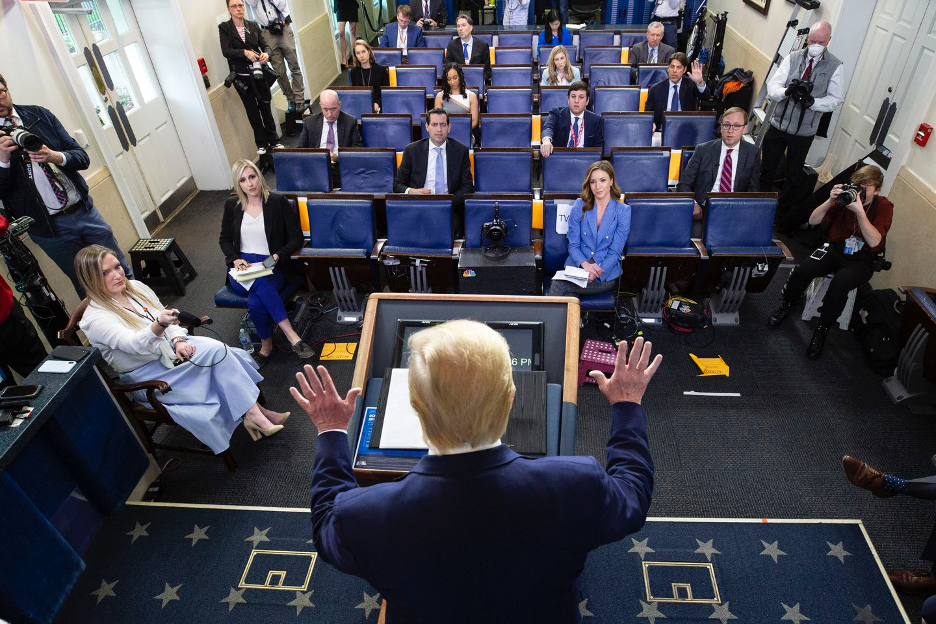 Automobile sales, likewise, are a key factor in the resurgence of manufacturing since the March low of 8.8 million units with sales and all of the numbers that are going up, stunningly. It’s a 65 percent increase since then, to 14.5 million units, which is a massive number.

The great strength and great news is really for states like in particular, Michigan; and Ohio; South Carolina; Pennsylvania, very good; Florida, little bit. These are great numbers. Record-setting numbers.

The strength in new car sales is also evident in the used car market, where soaring demand is putting upward pressure on the used car prices.

Topics covered in the answer and question portion of the briefing can be found here: August 4 Briefing