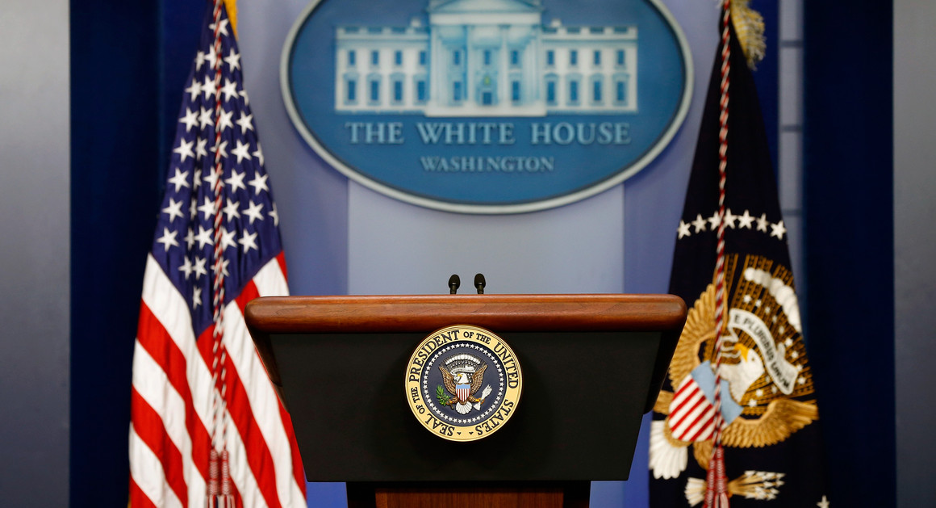 “Lengthy time away from school and associated interruption of supportive services often results in [a] social isolation, making it difficult for schools to identify and address important learning deficits as well as child and adolescent physical [and] sexual abuse, substance use, depression, and suicidal ideation. This, in turn, places children and adolescents at considerable risk of morbidity and, in some cases, mortality. Beyond the educational impact and social impact of school closures, there has been [a] substantial impact on food security and physical activity for children and [for] families.”

“Despite the momentous efforts of educators during the pandemic, online learning  has never been an effective replacement for in-person learning and support.”

Topics covered in the answer and question portion of the briefing can be found here: July 23 Briefing