Much Needed Humor; COVID #4 Now on The Table 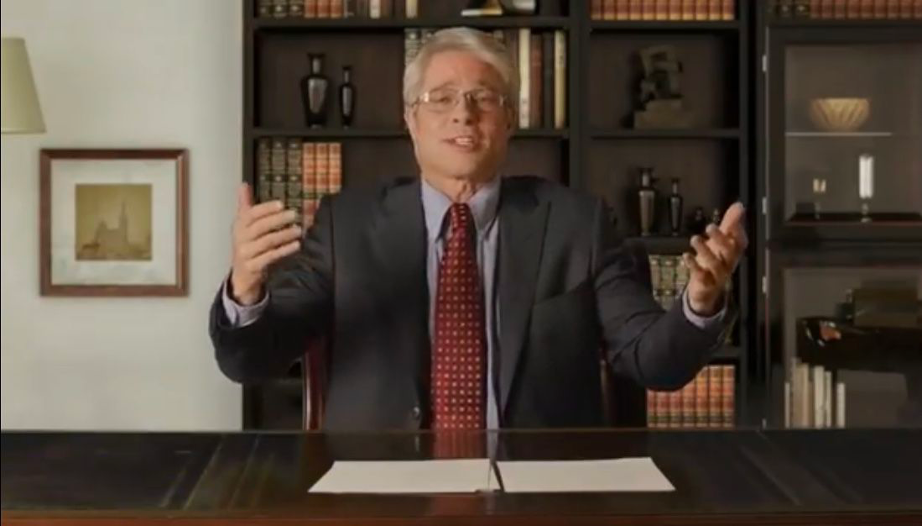 We are in tough times, my friends.

Please take care of your physical and mental health.

The challenges facing us individually and collectively are scary.

To provide a little bit of humor, I am beginning today’s update with Saturday Night Live’s portrayal of Dr. Anthony Fauci.

Check out the video: Fauci on SNL

Since the passage of the CARES Act in March, House Democrats have pushing for more aid for state and local governments.

Senate Majority Leader Mitch McConnell (R-KY) has pushed back on Democratic demands. In fact, he has publicly stated that states facing budget problems due to COVID-19 should declare bankruptcy. Leader McConnell declared Congress is not going to bail out states from their years of mismanagement.

Yesterday, Leader McConnell said he would not rule out including money for state and local governments in the next large COVID relief package. In return for including state and local aid, he will insist Congress limit the liabilities of health care workers, business owners, and employees from lawsuits as they reopen in the coming weeks.

Limiting liability will be a major Republican priority in the next COVID package as President Trump pushes to reopen parts of the economy.

Today, Democratic leadership pushed back against McConnell’s insistence of including limited liability.

On MSNBC, Senate Minority Leader Chuck Schumer (D-NY) said McConnell’s proposal is “subterfuge.” However, Schumer did not entirely rule out the potential deal of trading state and local aid for limited liability.

A spokesperson for Speaker Pelosi weighed in, saying, “the House has no interest in diminishing protections for employees and customers.” Any package limiting liability could be difficult for Congressional democrats to support.

These opening statements on priorities signal the two cornerstones of any future negotiations on a fourth COVID bill will be liability protections versus state and local government aid.

House Reverses Plan and Will Not Return Next Week

He reversed course today, announcing the House would not return to session next week.

House leaders will instead wait to call back members until the next round of COVID relief legislation is ready for a vote.

The Senate is still expected to return next Monday.

Given the safety concerns surrounding Members traveling back to Washington,

House Republicans oppose the move insisting Members of Congress should be in Washington working during the pandemic. Senate Republicans have made similar comments which is why the Senate remains in session.

Democrats control the House, so they certainly have the votes to move forward with a rule change.

Wondering what I mean by House rules?

At the beginning of each two-year session of Congress, the House passes legislation governing the House rules for that two-year period. In this case, the 116th Congress spans 2019 and 2020. Thus, the House can vote to change its rules anytime.

This rule change requires a recorded vote, so Members of the House will have to return to Washington to vote on such changes.

I’ll explain more on House rules and how the pandemic is changing Congress in a future post.