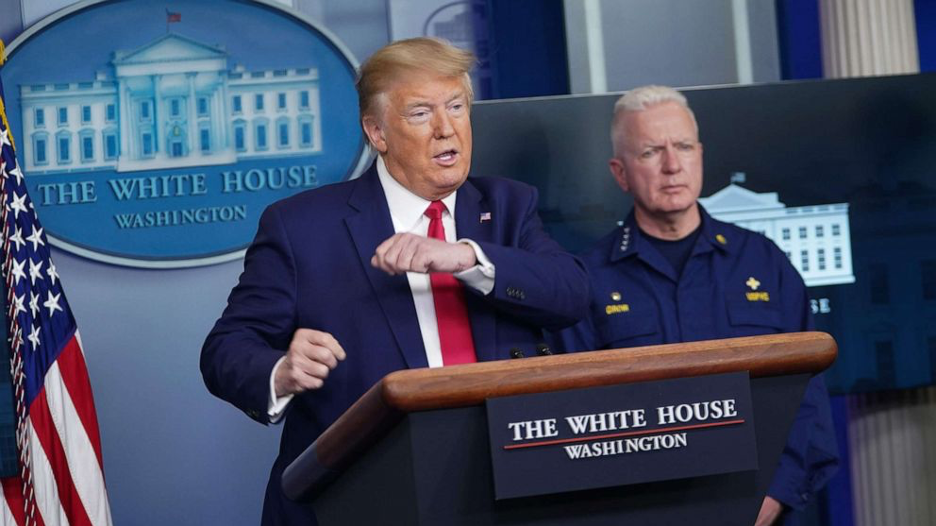 Executives from the companies made brief remarks.

Assistant Secretary for Health at the U.S. Department of Health and Human Services Admiral Brett Giroir

Full remarks and additional topics covered in the answer and question portion of the briefing can be found here: April 27 Briefing