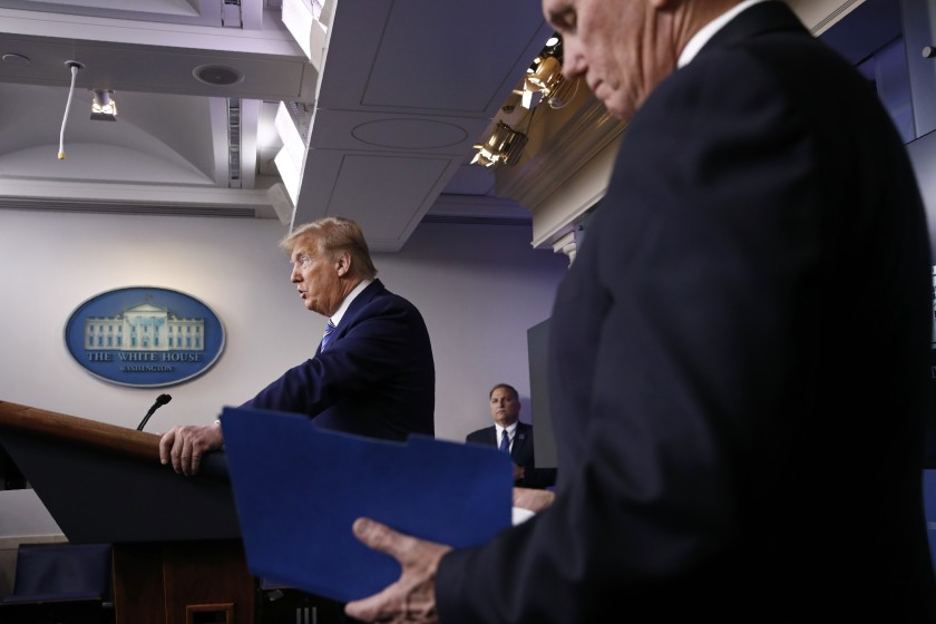 When asked about lenders experiencing problems with the Paycheck Protection Program, the President chided the reporter saying “I wish you’d ask the question differently. Why don’t you say, it’s gotten off to a tremendous start, but there are some little glitches — which, by the way, have been worked out? It would be so much nicer if you’d do that. But you’re just incapable of asking a question in a positive way.”

Full remarks and additional topics covered in the answer and question portion of the briefing can be found here: April 6 Briefing